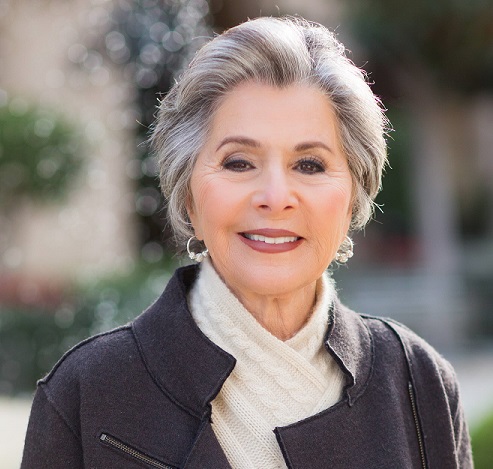 Barbara Boxer served in the U.S. Senate representing California for more than two decades. She tells Diane that changing the culture of sexual harassment in Congress would send a strong message about acceptable behavior. courtesy of barbara boxer

The national conversation about sexual harassment continues to spiral outward from Hollywood, now engulfing Washington. Sen. Al Franken of Minnesota has been accused of groping an kissing a woman without her consent. Meanwhile, more women in Alabama have come forward accusing Senate candidate Roy Moore of sexually assaulting or propositioning them as teenagers. Barbara Boxer, the recently retired Senator from California, talks to Diane about harassment in politics.

Then, HBO executive Sheila Nevins on working her way up in the film business, aging gracefully and being the only woman in the room.