The Race For 2020: “Titanic Changes” In The Political Landscape

The Race For 2020: “Titanic Changes” In The Political Landscape 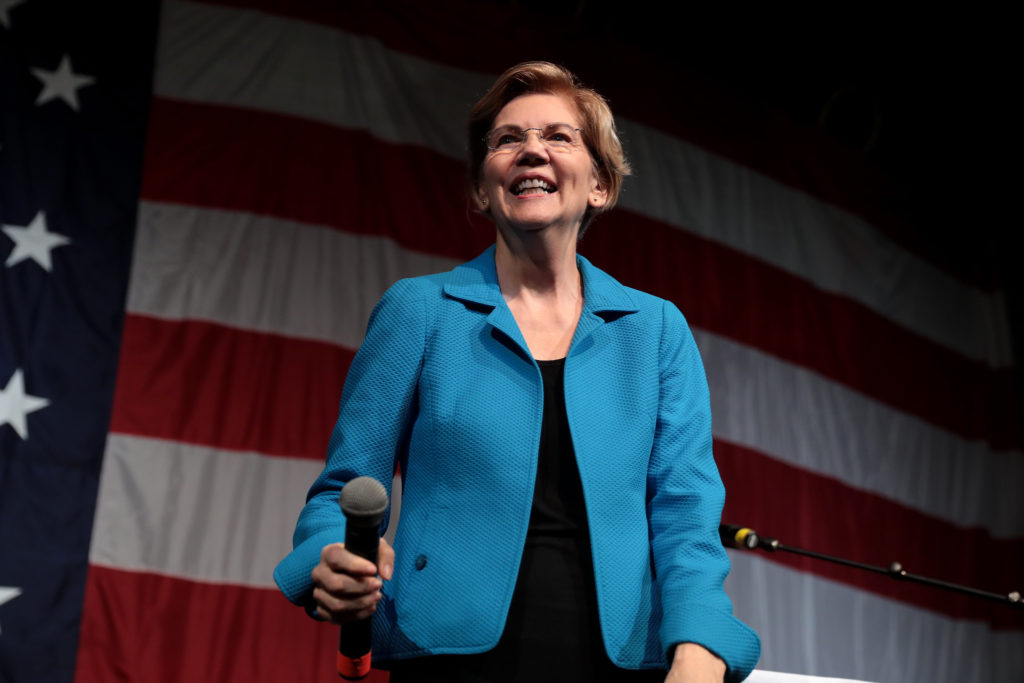 When Democrats in Congress decided to move ahead with impeachment proceedings against Donald Trump, those hoping to defeat the president in 2020 suddenly found themselves in a much different political environment.

No candidate is more affected than the race’s front runner, former Vice President Joe Biden, who has found himself at the center of the impeachment story.

Add to that Bernie Sanders’ hospitalization for a heart attack, and the race looks much different than it did a few weeks ago.

Diane spoke with Michael Scherer of the Washington Post about how the last few weeks have shaken up “conventional wisdom” regarding the campaign, and explains what to watch for during Tuesday’s Democratic candidate debate.