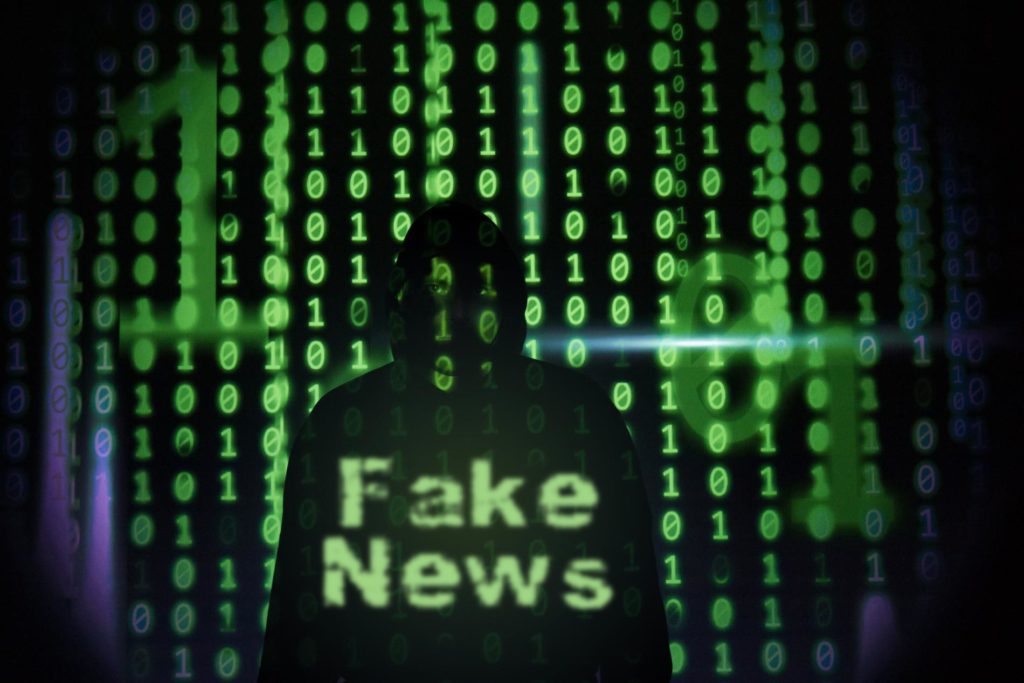 Four years ago, Donald Trump’s presidential campaign used technology in unprecedented ways to spread distortions and even outright lies in an attempt to influence the vote.

Now, as the president tries to hold onto his office for another term, The Atlantic’s McKay Coppins takes a look at Trump’s reelection efforts. Coppins says what he found should concern us all.

Coppins’ piece in the March issue of The Atlantic Magazine is titled, “The Billion-Dollar Disinformation Campaign To Reelect The President.”