The U.S. Scrambles to Minimize the Impact of Coronavirus

The U.S. Scrambles to Minimize the Impact of Coronavirus 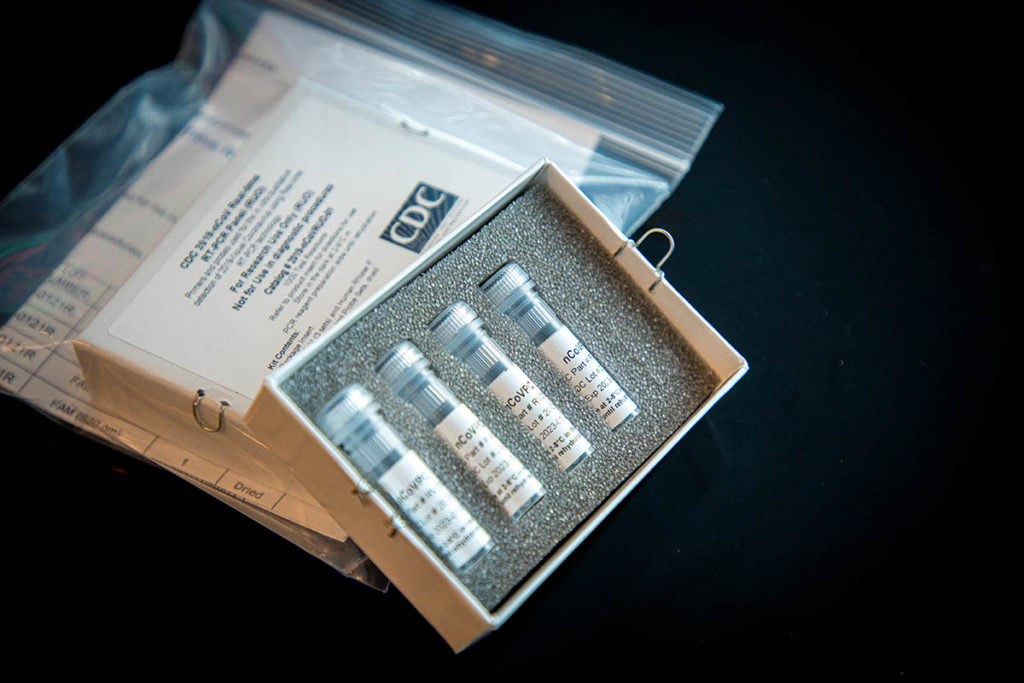 Federal health officials have been criticized for botching an initial diagnostic test and restricting widespread screening. Centers for Disease Control and Prevention

As of Tuesday afternoon, 108 cases of COVID-19 have been reported in the United States, although public health experts caution the numbers are likely much higher.

A slow and flawed roll out of testing kits has plagued the government’s early response. And President Trump has chosen to downplay the risk while quickly defending the White House’s ability to handle the crisis.

Dan Diamond covers health policy and politics for POLITICO and told Diane about what comes next in the government’s attempts to minimize the spread of the virus.