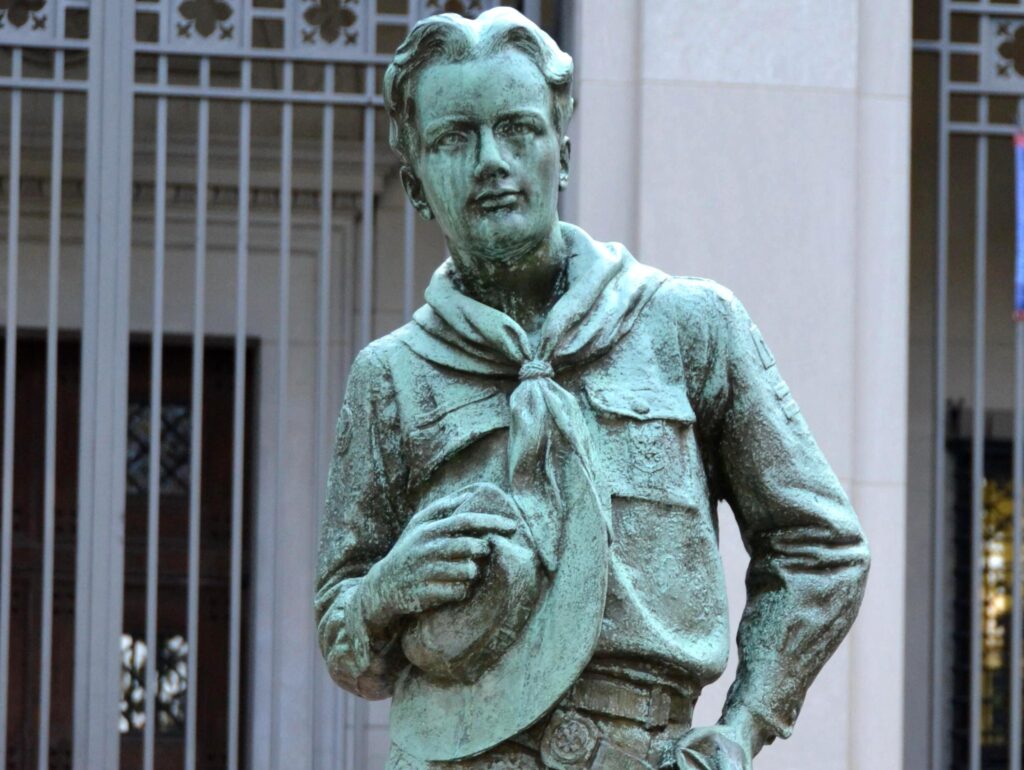 The Boy Scouts of America have come to a tentative agreement that would pay $850 million to tens of thousands of victims of child sex abuse. A bankruptcy judge is set to finalize the deal on July 29.

The Boy Scouts of America reached a tentative deal with lawyers representing some 80,000 victims of child sex abuse last week. The organization agreed to pay $850 million in damages, the largest payout of its kind in this country.

Negotiations took place in bankruptcy court, as the Boy Scouts declared Chapter Eleven in 2020 — a move meant to stop the flow of lawsuits being brought against them.

But this does not put an end to the issue. Victims’ lawyers are split on whether to accept the deal, and insurance companies are also concerned about their own liability.

Marci Hamilton is the founder and CEO of Child USA, a research and advocacy organization focused on child abuse and neglect. She joined Diane to explain the settlement and what it says about accountability in child sex abuse cases.