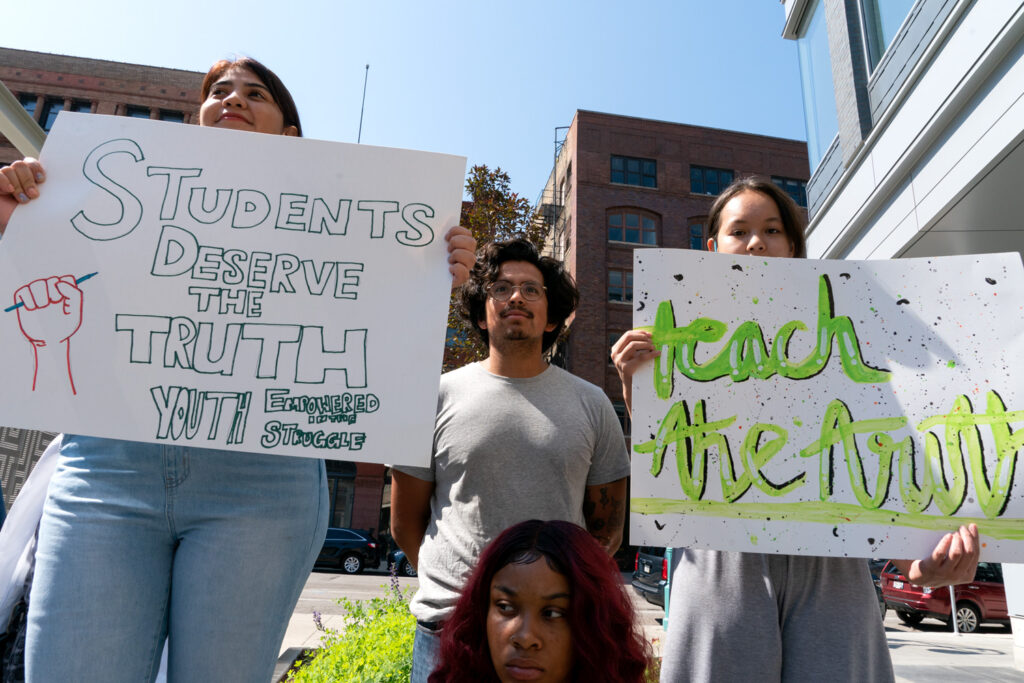 The Republican-led effort in the Granite State echoes those of GOP lawmakers across the country who claim to be stamping out the proliferation of “critical race theory” — a term the party has thrust into the national conversation in recent months and which is now taking center stage in arguments at school board meetings and in statehouses from coast to coast.

Adam Harris is a staff writer at The Atlantic and has been tracking the rise of these “divisive concept” laws. He joined Diane to explain what critical race theory actually is and why it has become a favorite target for the GOP.