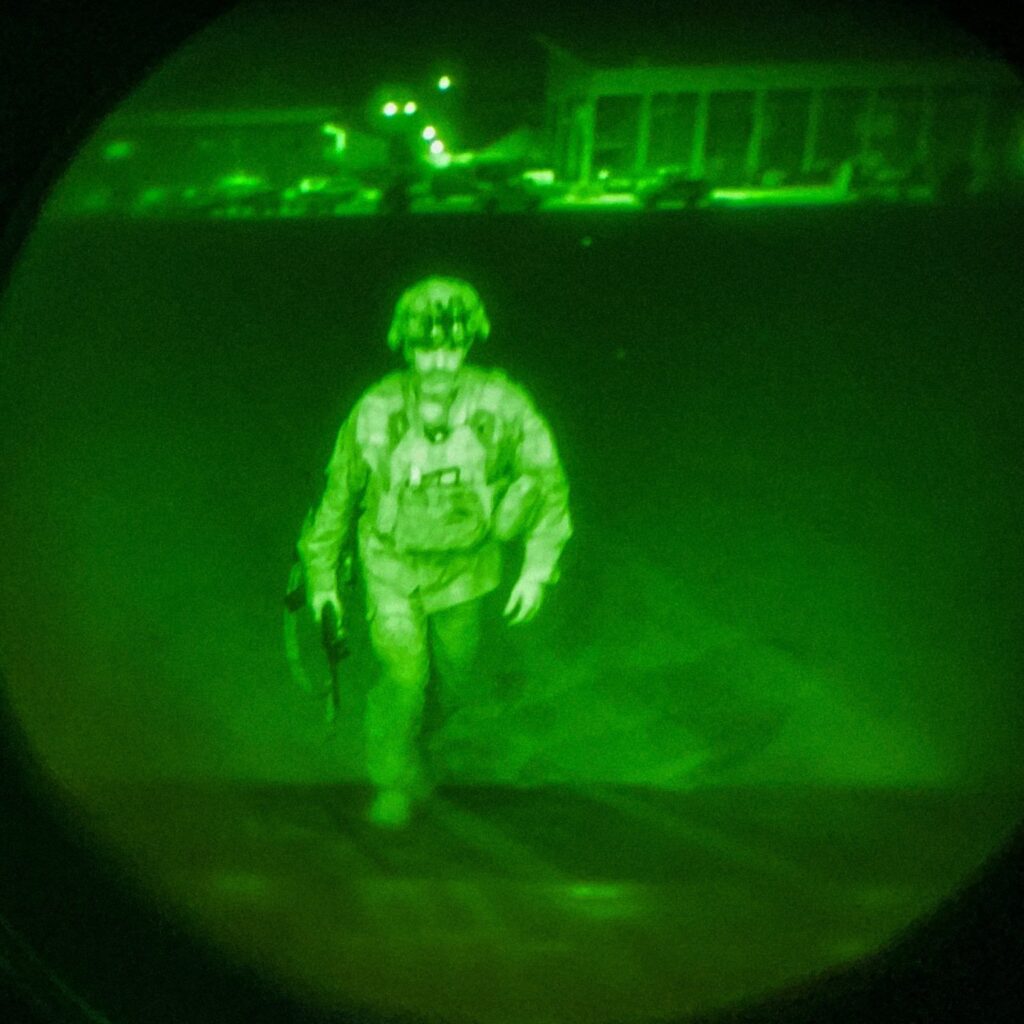 The United States pulled the last of its military personnel out of Afghanistan this week, officially ending America’s longest war. But it was far from the “orderly withdrawal” President Biden had hoped for.

The swift takeover of the government by the Taliban, the chaos at the Kabul airport, and the ISIS K attack that killed a hundred Afghans and 13 U.S. service members left many Americans in shock, asking the question: how did this happen?

Craig Whitlock is an investigative reporter at the Washington Post and author of the new book titled, “The Afghanistan Papers: A Secret History of the War.” In it, he recounts how Afghanistan became such a quagmire – and how the American government misled the public about the situation on the ground.