A Comeback For Organized Labor?

A Comeback For Organized Labor? 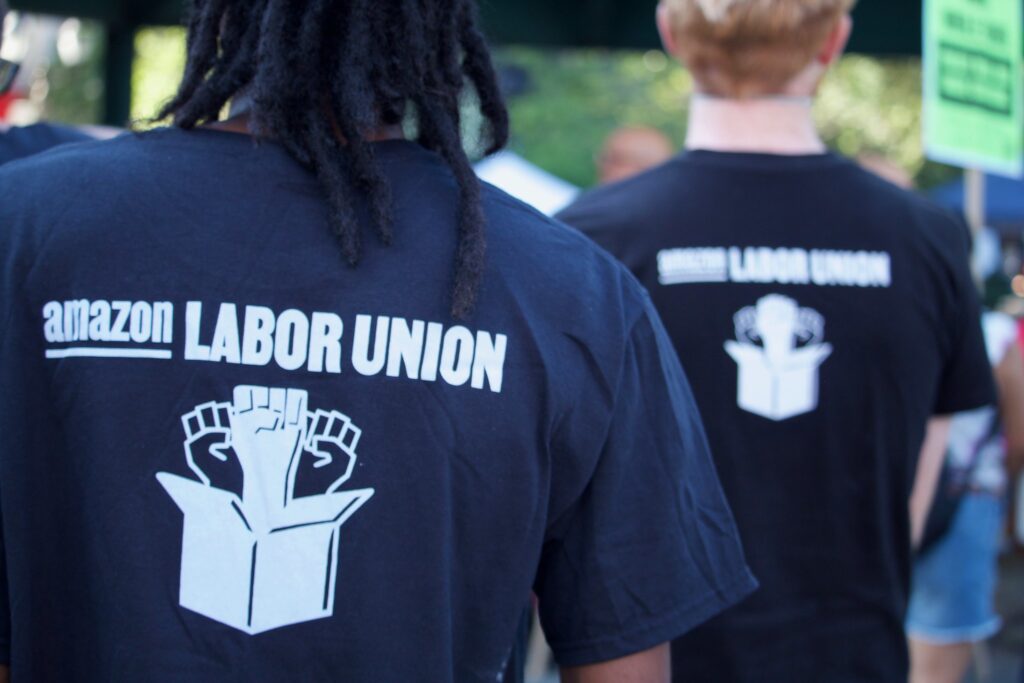 This week the White House released a plan to bolster participation in unions. This comes as high profile efforts to unionize are underway at an Amazon warehouse in Alabama, and at Starbucks stores across the country. Add to that the jump in strike activity last year at places like Kellog’s, John Deere and Nabisco, and it would seem that organized labor is having a moment.

At the same time, union membership is at a historic low in the U.S. And many labor experts say the law is stacked against those trying to organize workers.

Steven Greenhouse reported on labor issues at The New York Times for 19 years and is author of the 2019 book, “Beaten Down, Worked Up: The Past, Present, And Future Of American Labor.” He joined Diane to explain the state of the labor movement, and whether the labor actions of the last several months could lead to lasting changes for workers.