Prepping For A Post-Roe America

Prepping For A Post-Roe America 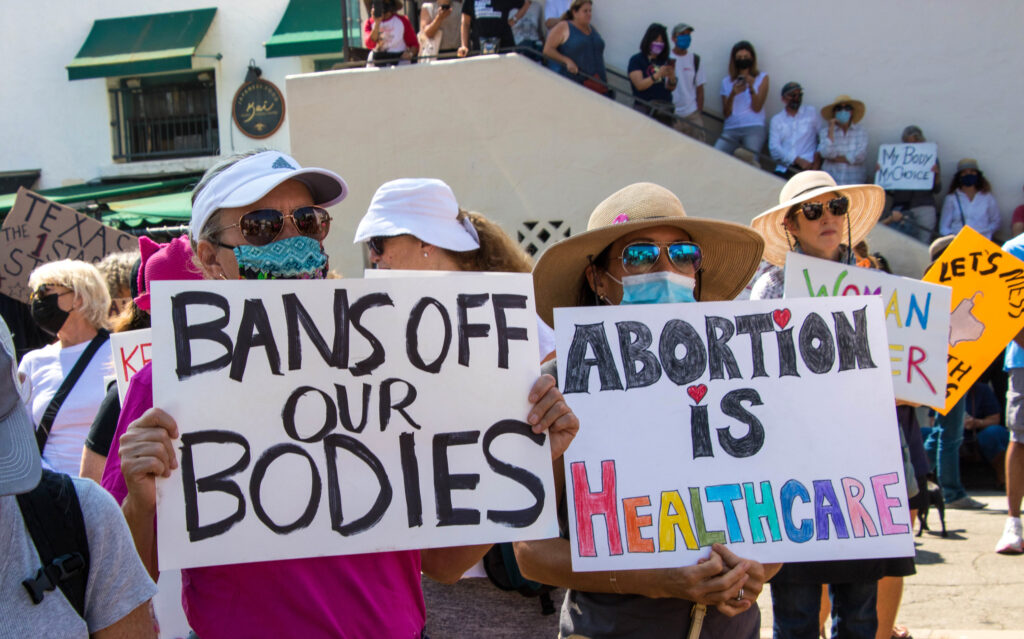 Twenty-six states are certain or likely to ban abortion if Roe v. Wade is overturned according to The Guttmacher Insitute, a research organization focused on reproductive health. Louise Palanker

This summer the Supreme Court is expected to rule on Dobbs v. Jackson Women’s Health Organization, a case on the constitutionality of Mississippi’s 15-week abortion ban. The court’s decision could weaken, or completely overturn Roe v. Wade, which affirmed a constitutional right to abortion.

With the current conservative majority on the bench, most experts agree that this is not only a possible, but a likely scenario.

My guest today is journalist Jessica Bruder, author of the book “Nomadland,” which was made into the Oscar-winning film by the same name. Bruder has written a new cover story for The Atlantic titled “The Abortion Underground.” In it, she examines the history of abortion access in the U.S., and the networks that have worked to ensure women have the tools they need to safely terminate a pregnancy. She says this underground is now growing in preparation for a post-Roe America.