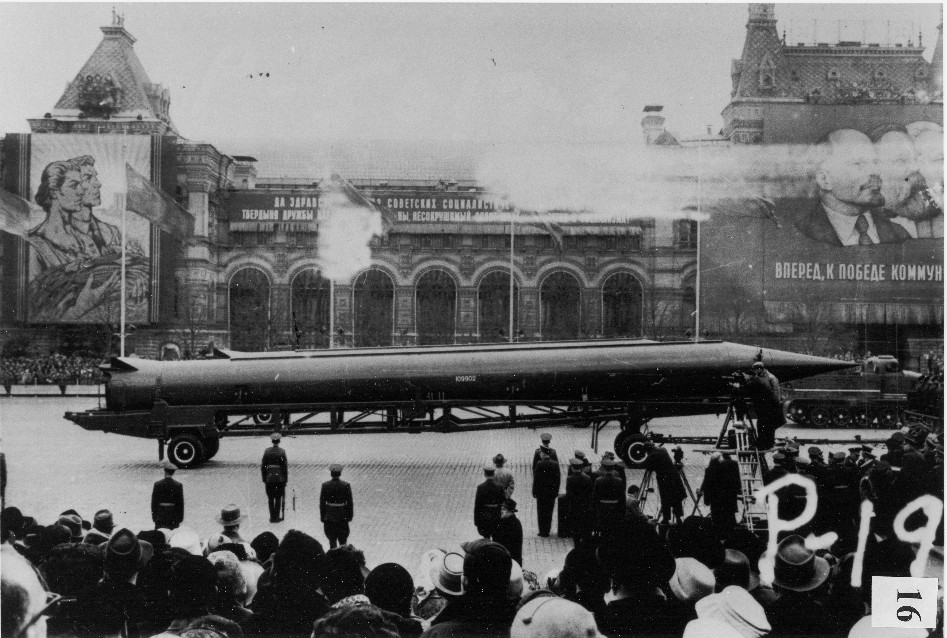 When the Soviet Union fell, many historians believed the nuclear threat was largely behind us. Former Russian president Mikhail Gorbachev said at the time that the danger of nuclear war had “practically disappeared.”

The New Yorker’s Robin Wright says Russia’s invasion of Ukraine has changed that.

Wright is a distinguished fellow at both the Woodrow Wilson Center and the U.S. Institute of Peace. In a new piece titled “The New Nuclear Reality,” she argues that the international community has neglected the infrastructure of global security for years – and as Russia continues to dangle the prospect of deploying a nuclear weapon in Ukraine, the entire notion of deterrence has been put at risk.