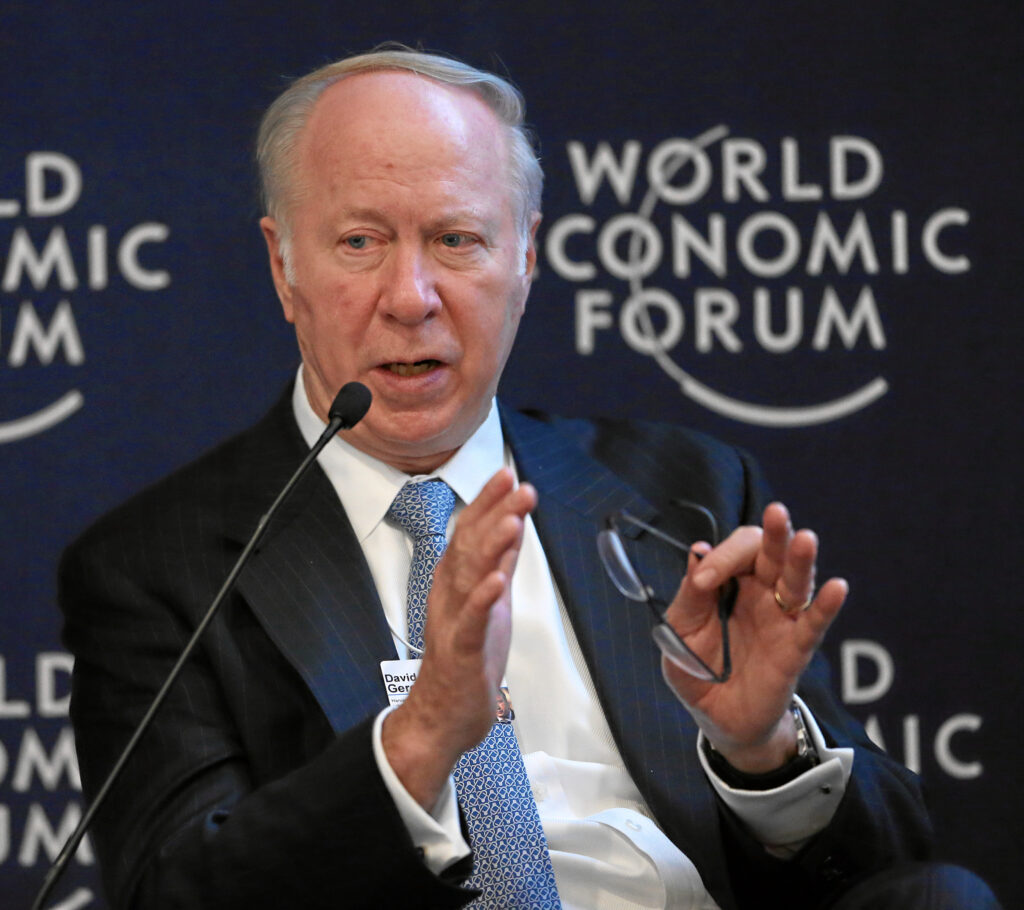 David Gergen says he hopes both Joe Biden and Donald Trump stay off the ballot in 2024. Moritz Hager

For decades David Gergen had a front row seat to power in the United States. He worked as an adviser in the White House to Richard Nixon, Gerald Ford, Ronald Reagan and Bill Clinton.

In the late 1990s, he took what he learned to the Harvard Kennedy School, founding the Center for Public Leadership. He says the country is in a dark place now, but his time supporting the leaders of tomorrow gives him hope.

In a new book he draws on his own experience in Washington and years of mentoring young people to offer insight into what it takes to lead. It is called “Hearts Touched With Fire: How Great Leaders Are Made.”