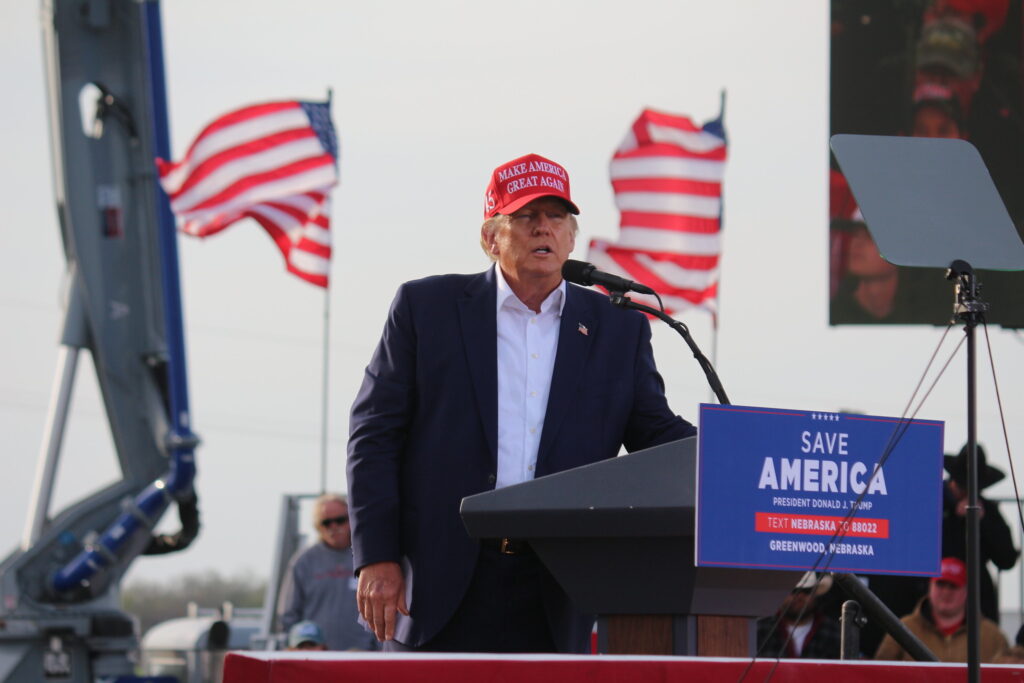 Donald J. Trump speaks to guests at a rally in Greenwood, Neb. on May 1, 2022. Right Cheer

Former U.S. Attorney Barbara McQuade says every prosecutor must ask two questions when deciding whether to press criminal charges: can they, and should they.

After the last two weeks of testimony at the January 6th committee hearings, she says the answer is tilting toward yes on both counts in the case of former President Donald Trump.

On Tuesday, former White House aide Cassidy Hutchinson served up new details about President Trump’s behavior before, during, and after the attack on the Capitol. Her testimony filled in some of the blanks legal experts said might prevent the Department of Justice from indicting the former president.

The committee has now issued a subpoena for the former White House counsel, Pat Cipollone, who opposed plans to overturn the 2020 election – and is seen as a critical witness in establishing criminal liability.