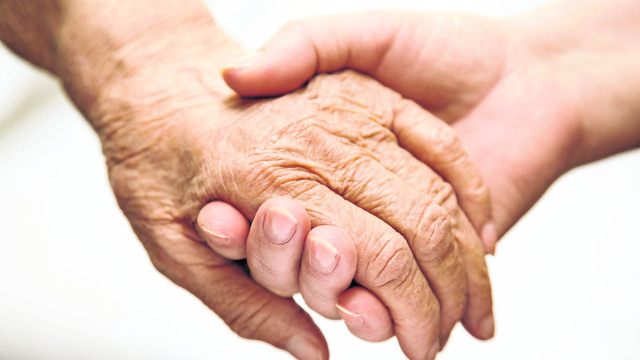 In 2015, anthropologist Anita Hannig shifted the focus of her research from the ritual of birth to the ritual of death. The Brandeis University professor became interested in the topic while watching a documentary about terminally ill patients in Oregon who had taken advantage of the state’s medical aid in dying law.

As similar legislation spread to states like California and Washington, Hannig began to wonder how assisted death changes the way we think about the end of life.

Over the next five years, Hannig talked to doctors, patients, caregivers and lawmakers. She stood with families as they said goodbye to their loved ones. She learned about the medications used to hasten death and the ways laws were structured to build in safeguards against abuses. The result is the new book, “The Day I Die: The Untold Story Of Assisted Dying In America.”

Note: In 2014, Diane Rehm witnessed the painful and prolonged death of her husband, John, from Parkinson’s disease. Motivated by the pain of her experience, she became a leading voice in the medical aid in dying movement, which seeks to legalize medically assisted death in the United States.