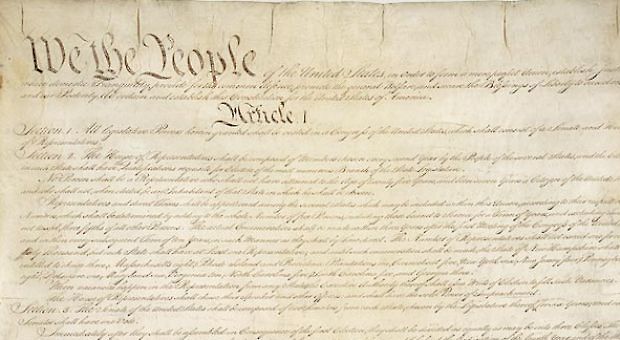 Preamble to the United States Constitution The National Archives

The history of voting in the United States is ever-evolving. As we have changed as a society, so have our ideas about who is a citizen and who has a right to vote. The Founding Fathers said little in the Constitution about voting. It was left up to each state to decide on eligibility. For nearly a century after the Constitution was written, voters were almost entirely white men who owned land. After the Civil War, men of all races were given the right to vote. Fifty years later, women finally won that right, too. The third segment in our series on “The Constitution Today” examines how voting rights have evolved over time.