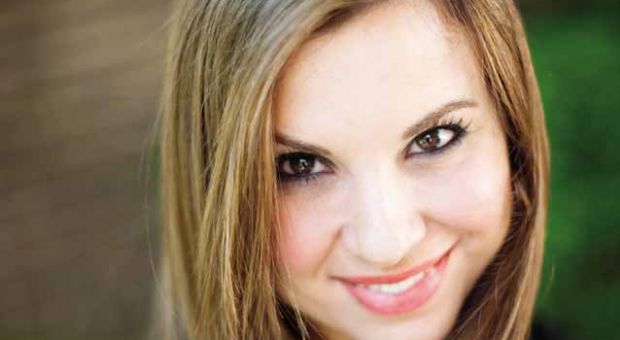 Jasmin Darznik was three when she moved with her parents from Iran to California during the 1979 Iranian Revolution. She grew up ashamed of her mother’s old world ways and resentful of her protectiveness. By the time she was in her twenties, Darznik wanted little to do with her mother. But after her father died, she found a photograph that made her realize how little about her mother she understood. Eventually, her mother unveiled her secrets, including marriage at 13, a baby at 14 and divorce by 15. It is a story that reveals a lot about the complex lives of women in Iran.