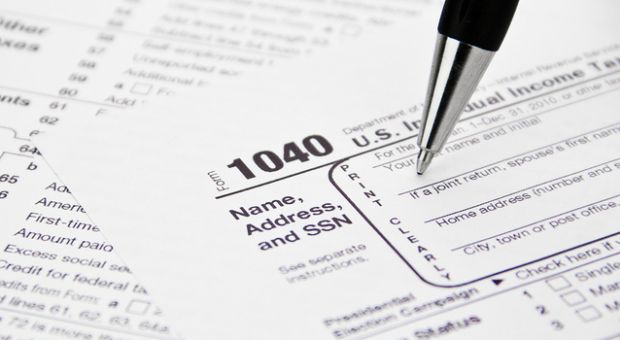 In an interview on cbs sixty minutes last night, president Obama said the very rich can afford to pay a little more in taxes. In a major speech last week, he argued that even before the recent recession, Americans at the top of the income scale managed to keep their effective tax rates low and grow wealthier than those in lower brackets. Republicans accuse the president of engaging in class warfare. They say tax hikes on the wealthy would be a strike against those in a position to create new jobs. In this hour, a panel joins Diane to discuss taxing millionaires and the effect on creating new jobs.