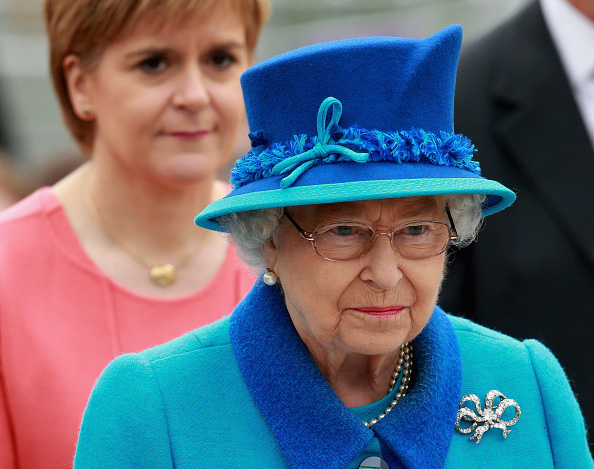 Queen Elizabeth II and First Minister of Scotland Nicola Sturgeon at the opening of the Borders Railway at Tweedbank Station in Tweedbank, Scotland. Chris Jackson/Getty Images

Britain’s Queen Elizabeth observed her diamond jubilee in February 2012, 60 years after her father, George the Sixth, died. Elizabeth Alexandra Mary became head of the Commonwealth at age 25. During her reign – the longest since Queen Victoria’s – she’s ushered the British monarchy into the modern age. The young princess who never expected to become queen has evolved from working mother to wise grandmother during her reign. Despite heading a sometimes flawed family, Elizabeth’s popularity has survived – even thrived – in recent years. Diane and her guest discuss the life of Britain’s Elizabeth II and the modern monarchy.