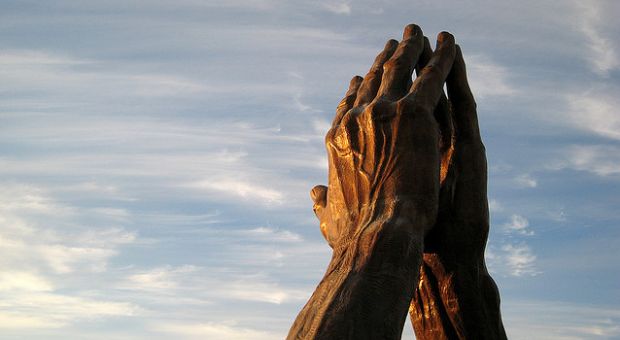 Fear of others based on their religion has a long history. It is a problem that continues today. A professor of law and ethics at the University of Chicago talks about overcoming the politics of fear in an anxious age.

In a new book “The New Religious Intolerance,” Martha Nussbaum explores a long history in Europe and the United States of fear and discrimination against those of other religions. In recent years, much of this has been directed at Muslims. By understanding the sources of these fears, she writes we can overcome them and extend the rights we demand for ourselves to others.

Since the colonial period, Nussbaum said, we’ve been concerned with two big things – the exercise of free religion and non-establishment of religion. One clause that applied, the so-called “free exercise” clause, protects people in the exercise of their religion, even when it involves them in asking for dispensation from some law that applies generally to other people. As an example, people from pacifist religions are exempt from the military draft. But there are always ongoing questions about how much accommodation authorities are required to make for someone’s religion.

A caller asked which religions glorify martyrdom, and Nussbaum said Christianity has a long tradition of it. “I think what often happens is that people are so familiar with the scriptures of their own religion and they make selective use of it and selective use of the history. But when it’s Islam that they don’t know much about then certain things jump out at them and they think, oh this glorifies martyrdom,” Nussbaum said.

The Question of Atheism

Guest host Susan Page said she had heard that Americans would rather elect a Muslim to office than an atheist. “Certainly we do have a very long and unfortunate tradition of demonizing atheists,” Nussbaum said. It’s hard for some people to believe someone else is an honest person if they don’t believe in God, she said, and this is not necessarily a new phenomenon – John Locke thought that atheists shouldn’t be tolerated because they can’t swear an oath.