Prospects For Compromise On Tax Reform

Prospects For Compromise On Tax Reform 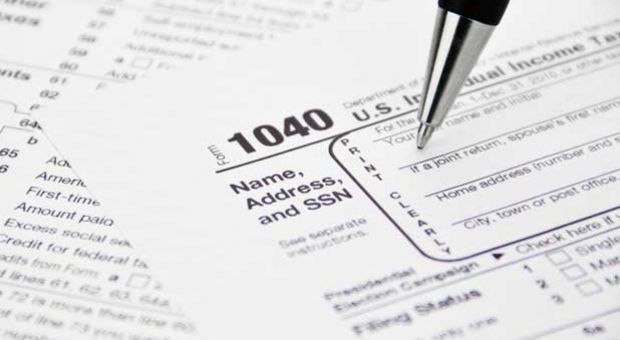 President Obama wants a wholesale reform of the tax code. Republican House Ways and Means Chair Dave camp does too and so does just about every other key figure in Congress. A system that hands out an estimated $1 trillion in tax preferences would seem ripe for reform, but defenders of the status quo are well financed and ready to fight. For most politicians tax reform is an unrewarding task. The last time the U.S. tax code was radically reshaped was in 1986. Then as now, odds were slim. but that experience offers a sliver of hope. Please join us to discuss the tax reform and prospects for compromise.