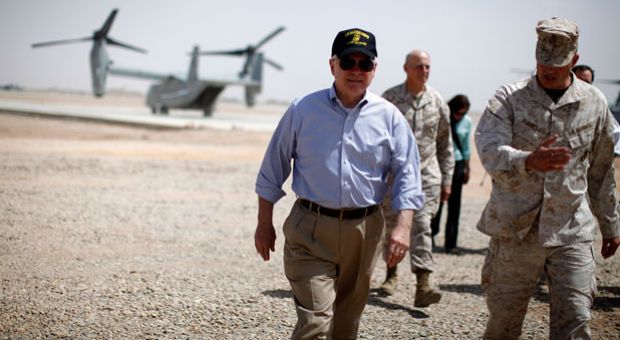 Robert Gates is making headlines with his new book, “Duty: Memoirs of a Secretary at War.” Known for his poker face, the former defense secretary has published a strikingly candid account of his years of service under Presidents George W. Bush and Barack Obama. The book offers an unprecedented peek into the inner workings of government during some of its most intense debates about national security. These include discussions over the surges in Iraq and Afghanistan and whether or not to set timetables for withdrawal.