John Dean: “The Nixon Defense: What He Knew and When He Knew It”

John Dean: “The Nixon Defense: What He Knew and When He Knew It” 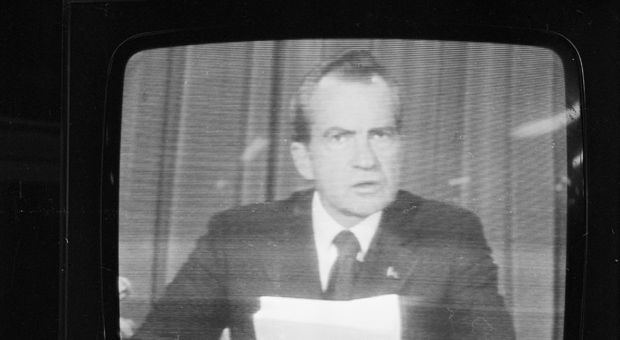 As the 40th anniversary of President Richard Nixon’s resignation approaches, you may think we have learned all there is to know about Watergate. But a key member of Nixon’s White House would disagree. John Dean says he now understands more about Watergate than when he played a central role in the scandal and its resolution. Dean has listened to thousands of hours of Nixon’s secret Oval Office tapes — many of which he says historians have overlooked. And he’s found a few surprises. Former White House counsel John Dean talks with guest host Susan Page about what he now believes the president knew and when he knew it.