President Obama, Congress And Strategy For Defeating The Islamic State

President Obama, Congress And Strategy For Defeating The Islamic State 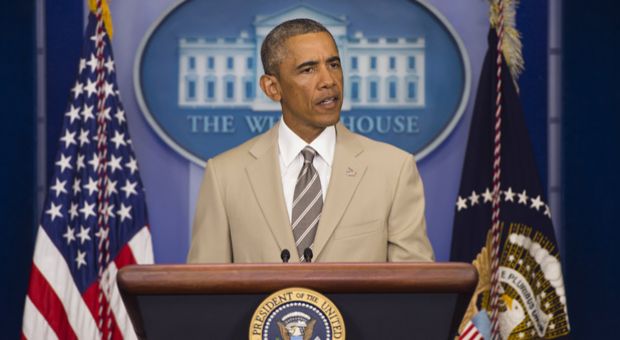 President Barack Obama will outline his strategy for fighting the Islamic State, or ISIS, tomorrow in a televised address to the American people. Today, he’s conferring with congressional leaders. The White House has been criticized by some for not taking quicker, stronger action against the extremist group responsible for beheading two American journalists. Secretary of State John Kerry is traveling to the Middle East to bring partners into the fight, saying every country has a role in eliminating the threat of ISIS. In Baghdad, parliament just formed a new government, but it’s not clear what role the Iraqis can play in defeating ISIS. Guest host Susan Page will talk with experts on the Middle East, terrorism and domestic politics.