Dan Jones: “The Wars of the Roses: The Fall of the Plantagenets and the Rise of the Tudors”

Dan Jones: “The Wars of the Roses: The Fall of the Plantagenets and the Rise of the Tudors” 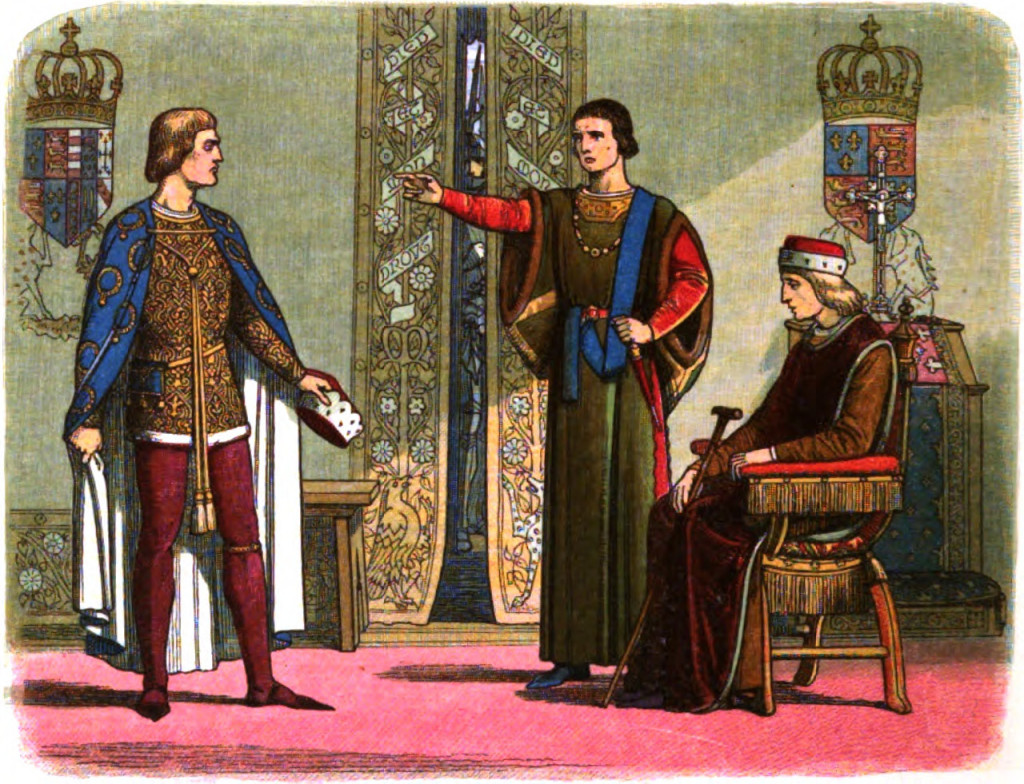 The late 15th century was a turbulent era in English history. The crown forcibly changed hands five times in 30 years. This series of violent conflicts has come to be called the Wars of the Roses. Shakespeare dramatized the period in plays such as Henry VI and Richard III. Recently, it has inspired works of both historical fiction and fantasy, including the HBO series “Game of Thrones.” In a new book, historian Dan Jones revisits the true events of the time. He argues that our understanding of the period is largely an invention of the Tudors, whose reign began at the end of the century. The real story, he says, holds important lessons about leadership and how history is created.

From THE WARS OF THE ROSES by Dan Jones. Reprinted by arrangement with Viking, a member of
Penguin Group (USA) LLC, A Penguin Random House Company. Copyright © Dan Jones, 2015.

From the Wars of the Roses by Dan Jones