New Developments in the U.S.–China Relationship

New Developments in the U.S.–China Relationship 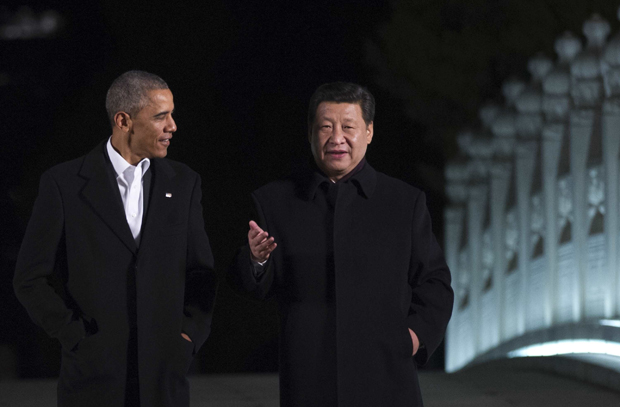 In a two-day summit this week, President Barack Obama and China’s President Xi Jinping came to historic agreement on a number of pressing issues. On climate change, China agreed for the first time to stop carbon emissions from growing by 2030. And the U.S. promised to double its current pace of carbon reduction, bringing the nation in line with U.N. standards. On trade, the two countries also found common ground, with China agreeing to lift tariffs on hundreds of tech products like medical devices and phones. But Republican leaders in Congress say the climate deal is too soft on China. And others say the trade agreement is bad for American workers. Guest host Susan Page and a panel of experts discuss new developments in the U.S.–China relationship.