New Challenges For U.S. Cybersecurity Posed By The Sony Hack

New Challenges For U.S. Cybersecurity Posed By The Sony Hack 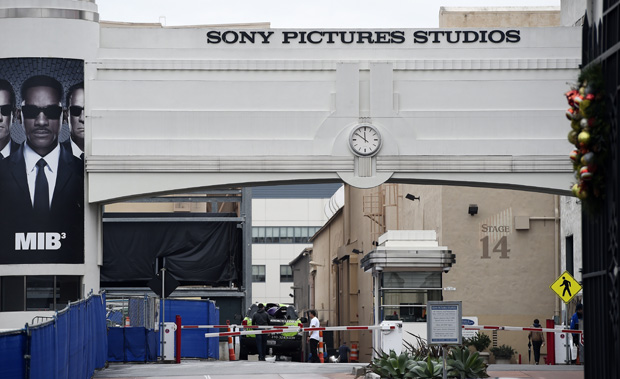 The entrance of Sony Pictures Studios in Culver City, California is seen December 16, 2014. "Guardians of Peace" hackers invoked the 9/11 attacks in their most chilling threat yet against Sony Pictures, warning the Hollywood studio not to release a film which has angered North Korea. AFP/Getty Images

Sony Pictures is considering how to release its controversial film “The Interview.” Theaters canceled screenings of the comedy about a fictional assassination of Kim Jong-un after threats of violence by hackers working for North Korea. President Barack Obama called the attacks cybervandalism and criticized Sony for being intimidated. Others say the U.S. government should have been more prepared for such an attack. Now, the White House is looking for a “proportional response” and asking for China’s help to block more hacks. And U.S.companies are rethinking how best to protect their data and their first amendment rights. Diane and her guests discuss new challenges to countering cyberterrorism.