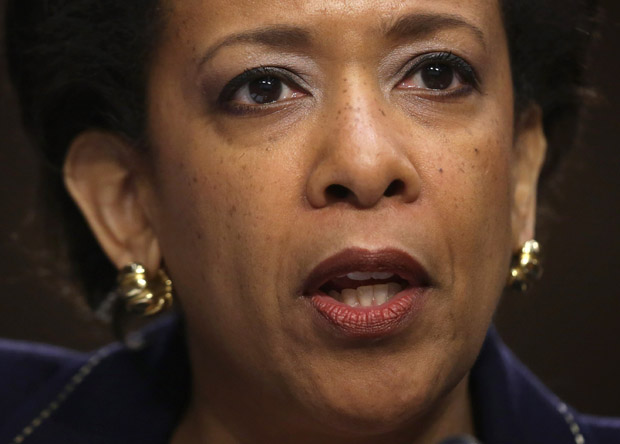 The Senate Judiciary Committee resumes confirmation hearings today for Loretta Lynch, President Barack Obama’s nominee for Attorney General. She already had strong support among Democrats, and based on questions yesterday, appears to be gaining traction with Republicans. Relations between Congressional Republicans and outgoing Attorney General Eric Holder have been poor. Republican Senate Judiciary Committee members pressed Loretta Lynch on number of hot button issues including immigration reform and the limits of executive authority. Please join us to discuss the Attorney General confirmation hearings for Loretta Lynch.