Prospects For An Agreement To Limit Iran’s Nuclear Program

Prospects For An Agreement To Limit Iran’s Nuclear Program 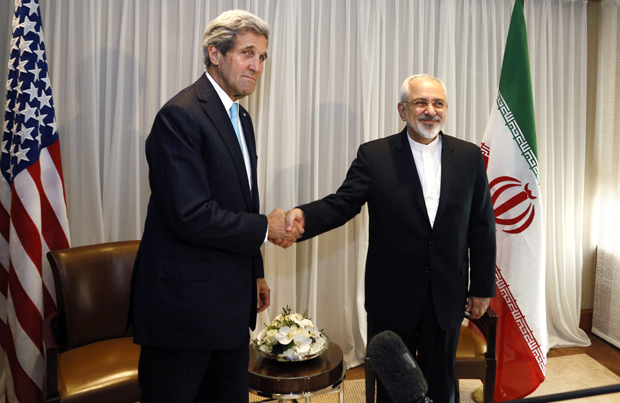 Some progress was made, but there’s “still a long way to go.” That’s how one U.S. negotiator summed up the latest round of talks with Iran. The U.S. and its partners — Britain, France, Germany, Russia and China — are seeking proscribed limits on a possible nuclear weapons development program. In exchange, Iran is bargaining for relief from economic sanctions currently crippling its economy. Israel’s President Benjamin Netanyahu remains an outspoken critic of the talks. He’ll likely detail these concerns in an address to Congress next week, a visit the White House does not endorse. Please join us for an update on talks with Iran.