Escalating Tensions Between The U.S. And Venezuela

Escalating Tensions Between The U.S. And Venezuela 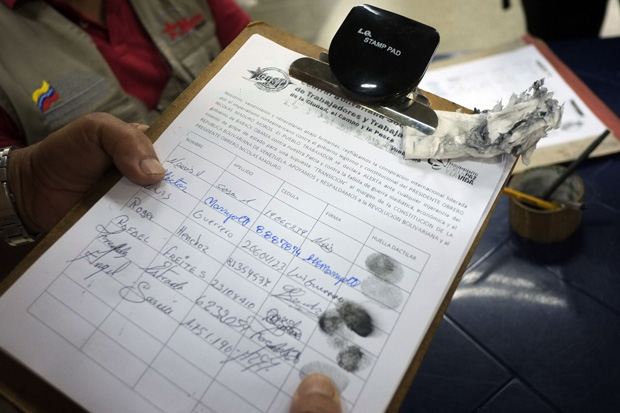 Friction between the U.S. and Venezuela has been intensifying for months. But this week it got decidedly worse. The White House declared Venezuela a national security threat and sanctioned seven top officials. Critics of the U.S. actions said Venezuela’s socialist president, Nicolas Maduro, would use the sanctions to his advantage. He has accused the U.S. of trying to topple his government and blamed the U.S. for his nation’s faltering economy. Cuba came to Venezuela’s defense, further complicating U.S. policy in the region. Join a discussion of the escalation of U.S.-Venezuelan tensions – and what’s at stake.