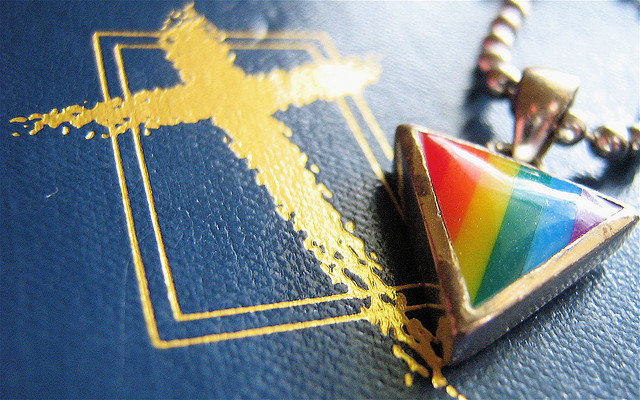 Religious beliefs that marriage should only be between a man and a woman are behind some of the new religious freedom bills debated in Indiana and other states. While many protestant denominations allow gay weddings within their churches, most evangelical churches remain opposed to same-sex marriage. To many evangelicals, the debate is rooted in their belief that the bible says gay relationships are a sin. But a new national movement of young evangelicals is challenging this interpretation. Using theological arguments, they are starting to change church teachings on sexual orientation.