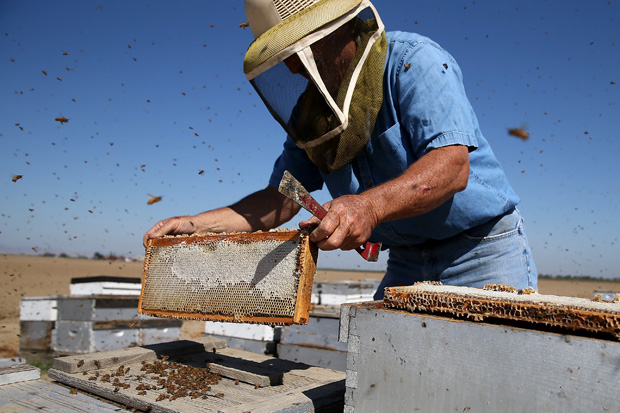 Bees are responsible for pollinating a third of the food that appears on Americans’ plates. Yet a recent study found the health of the bee population continues to decline. Last year, beekeepers lost 42 percent of their hives, up from an average of 30 percent during the last eight years. Most scientists agree the problem is a combination of pests, disease, poor nutrition and toxins from pesticides, yet how big a role each of those plays is up for debate – as are the solutions. Now, President Barack Obama has weighed in with a plan to save the bees and other pollinators. But some say it doesn’t go far enough. We learn more about new efforts to support the ailing bee population.

Want To Help The Bees? Here's Where To Start

Center For Food Safety's Larissa Walker offered these tips to listeners who want to do more.