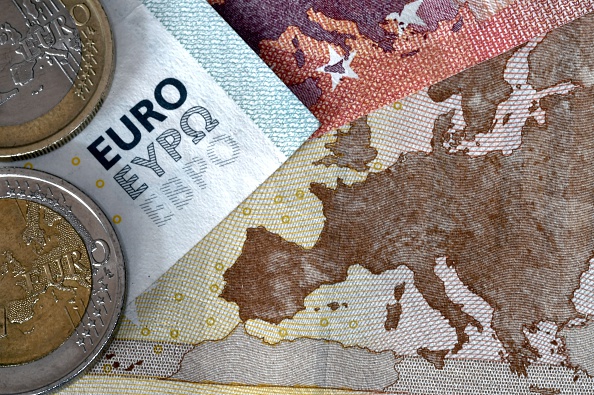 A picture taken July 11 in Athens shows euro coins and banknotes with the map of Europe. ARIS MESSINIS/AFP/Getty Images

After a marathon 17-hour negotiation, Eurozone leaders emerged early this morning with a unanimous agreement to resolve the Greek debt crisis. The terms of the deal have not yet been announced but they are said to include the creation of a fund that would provide 50 billion euros (more than $55 billion in U.S. currency) to recapitalize Greek banks and help pay down the country’s debt. In exchange for European financial support, the Greek government agreed to a series of tough austerity reforms, which must be approved by its parliament this week. Diane and guests discuss a new agreement to rescue Greece and what it could mean for the Eurozone and Greek citizens.