Jonathan M. Bryant: “Dark Places Of The Earth: The Voyage Of The Slave Ship Antelope”

Jonathan M. Bryant: “Dark Places Of The Earth: The Voyage Of The Slave Ship Antelope” 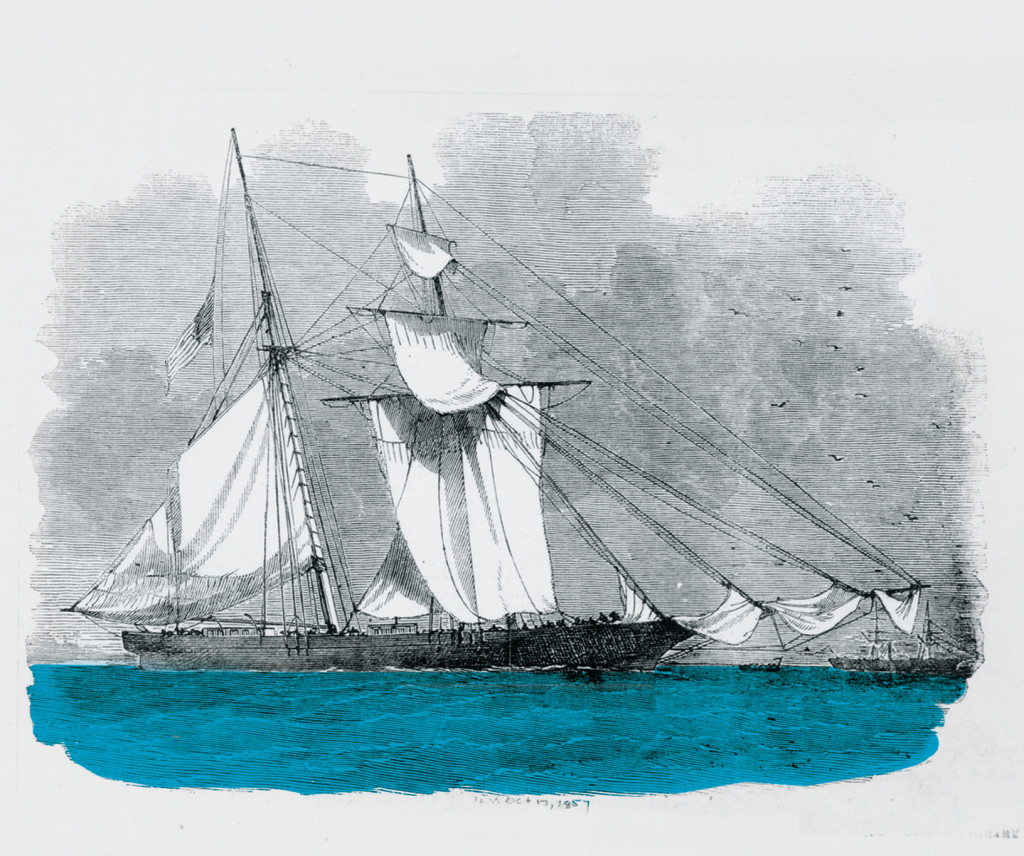 Before he became a household name for writing “The Star-Spangled Banner,” Francis Scott Key was a respected lawyer. In 1825, he made an impassioned argument before the Supreme Court against the international slave trade. At stake were the lives of some 300 young African captives, caught on a Spanish ship off the coast of Florida and bound for sale. The case of the slave ship “Antelope” would ultimately establish precedents around slavery lasting decades, yet it remains largely overlooked. Now, one historian says it deepened the U.S. divide over slavery, and deserves a place in the story of one of America’s darkest chapters. We rediscover the forgotten case of the slave ship “Antelope.”