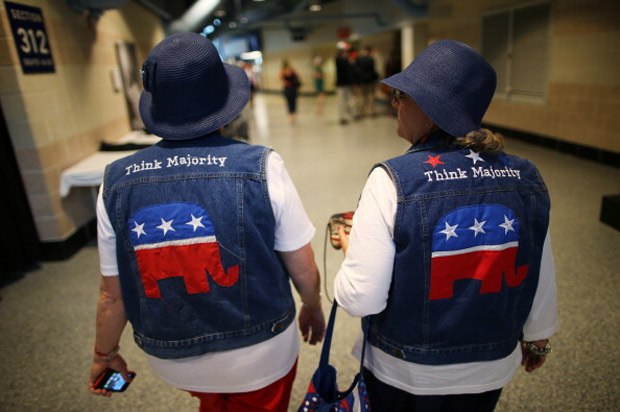 With the first Republican presidential debate just weeks away, candidates are polishing their messages for voters. Polls show a majority of Americans calls the GOP “the party of the rich.” American Enterprise Institute President Arthur Brooks says this is a misconception and one that Republicans can change. He’s calling for a new conservative movement with a positive agenda that promotes equal opportunity and addresses income inequality. Brooks says this new movement can speak to voters’ hearts and reunite the country. He talks with guest host Steve Roberts about his new vision for American conservatives.

From THE CONSERVATIVE HEART by Arthur C. Brooks Copyright © 2015 by the American Enterprise Institute. Reprinted courtesy of Broadside Books, an imprint of HarperCollins Publishers