Selling The Iran Deal At Home And Abroad

Selling The Iran Deal At Home And Abroad 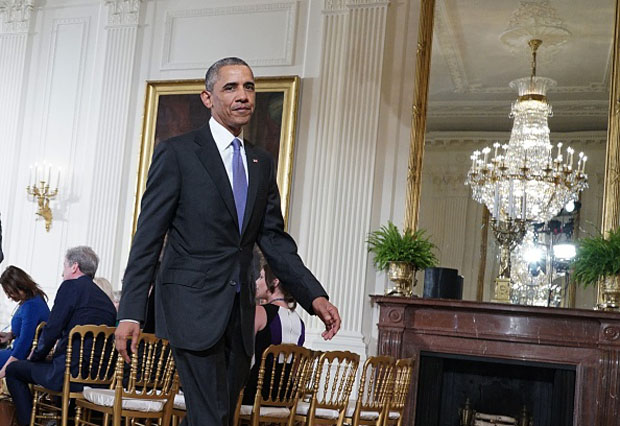 This week marked the beginning of the 60 days Congress has to review the Iran deal announced last week. A number of lawmakers have vowed to fight what they say is a flawed and dangerous agreement. Also angering some members of Congress and international allies who oppose the deal: The United Nations Security Council approved a resolution that lays out the steps for lifting U.N. sanctions against Iran. Amid calls from Israel for Congress to reject the deal, and concerns from Saudi Arabia, the White House has sent Defense Secretary Ash Carter to the Middle East to ease fears. Back at home, the President continues to make his case to a skeptical Congress and to the American people. We look at what it will take to sell the Iran deal at home and abroad.