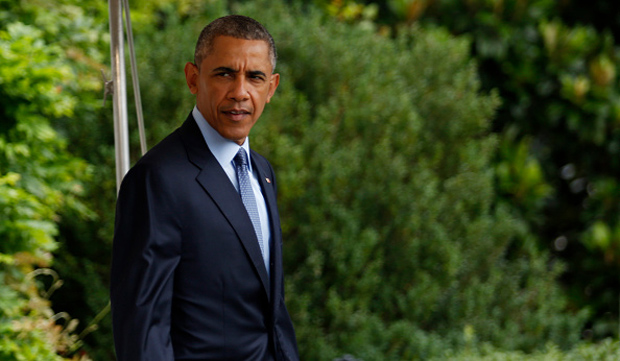 A lame duck, with diminished power to get anything done: This is how many had expected to describe President Barack Obama in his final two years in office. But the president has had a string of recent victories, including on trade, the Affordable Care Act and Iran. Now, he’s setting his sights on other issues, pushing for criminal justice reform, moving to close Guantanamo Bay and speaking out about race relations much more publicly than in the past. Some say the new “swing-for-the-fences” Obama represents a significant change from the man we saw take office, and what he does with this momentum could have major consequences as he moves into his last 18 months in office. We look at the evolution of President Barack Obama and his political priorities for the remainder of his term.