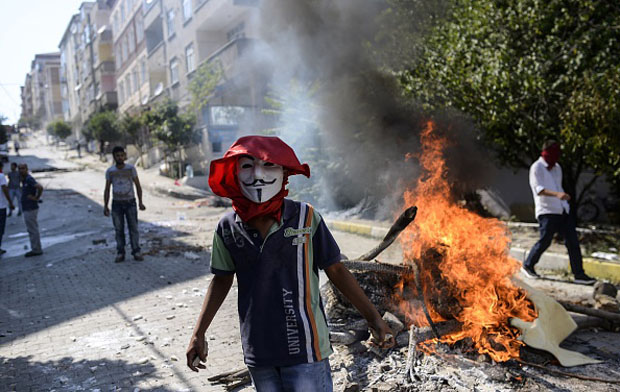 Peace negotiations between the Taliban and Afghanistan are postponed amid news of the death of the Taliban’s supreme leader. Turkey escalates airstrikes on Kurdish targets in northern Iraq. Thousands of migrants try to reach Britain from France through the Channel Tunnel. The U.S. Parole Commission announces that Jonathan Pollard, a convicted spy for Israel, will be released from prison in November. And French authorities investigate plane wreckage found near Madagascar that could be from the missing Malaysian airliner. A panel of journalists joins guest host Susan Page for analysis of the week’s top international news stories.