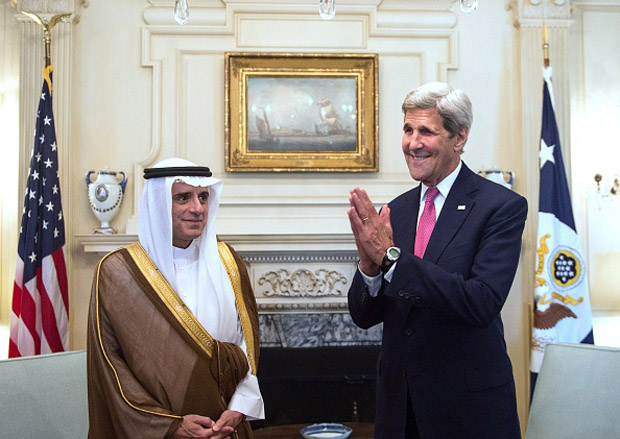 A photograph of a drowned three year old boy from Syria made international headlines and brought worldwide attention to the migrant crisis in Europe. European leaders have, so far, been unable to come up with a way to deal with the hundreds of thousands of people trying to make their way into Europe from Africa and the Middle East. Yesterday Iran’s supreme leader ordered the country’s parliament to vote on the nuclear agreement with the US and five other world powers, and a Chinese military parade featuring fighter jets, tanks and missiles highlights what some say is China’ s growing effort to project military strength in the face of economic uncertainty. Join us to discuss these and other top international stories of the week.