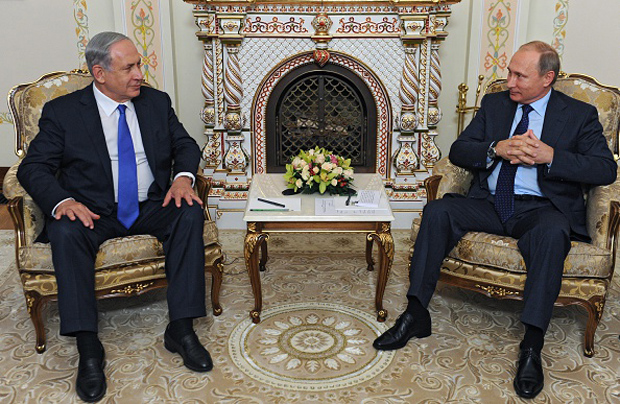 Russia’s military buildup in Syria is causing serious concern in the U.S. Reports that Russia might be coordinating with Iran to help prop up Syrian President Bashar al-Assad are also troubling U.S. officials. Israel worries that advanced Russian weapons could wind up in the wrong hands, possibly those of Hezbollah fighters long in conflict with Israel. Europe is struggling to deal with a massive tide of refugees, many of them fleeing Syria’s civil war and the brutality of Islamic militants. We look at Russia’s actions in Syria and their implications for the U.S., Europe, the Middle East and the fight against ISIS.

The Battle Over Voting Rights Heats Up