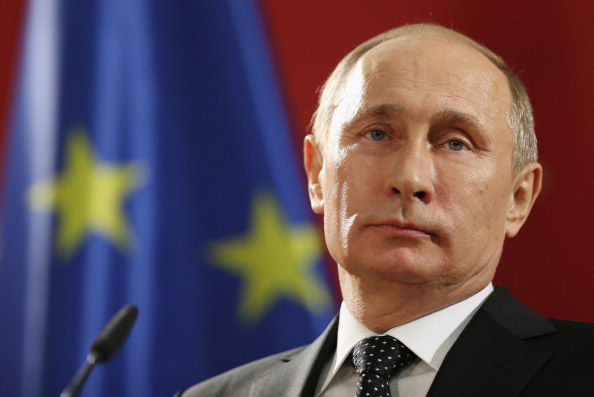 Russia’s President Vladimir Putin plays a pivotal role in many world conflicts. His support of Syria’s president and seizure of territory in Ukraine puts him in direct opposition to the West. He has a reputation in the U.S. and Europe as a ruthless authoritarian leader. Yet he retains widespread public support in Russia. In a new biography of Putin, reporter Steven Lee Myers aims to explain the motivations of this complex leader. The former New York Times Moscow bureau chief argues that Putin came to power almost accidentally, surprising even Russia’s political insiders.