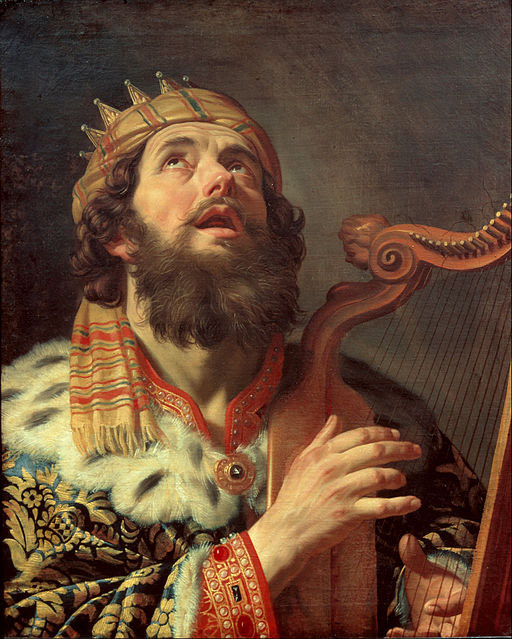 The Biblical figure of David is legendary for confronting the giant Goliath with little more than a slingshot and some stones. And he’s known for uniting the people of Israel under his rule as king. In a new novel by the Pulitzer Prize-winning author of “March” and “Caleb’s Crossing,” David is re-imagined in all aspects of his humanity. He’s a humble shepherd, a brutal warrior, a loyal servant, a gifted musician, a sometimes-cruel husband and a great but flawed ruler. A vivid portrait of the man, and also the 10th century B.C., emerges as David’s life story is intimately told.