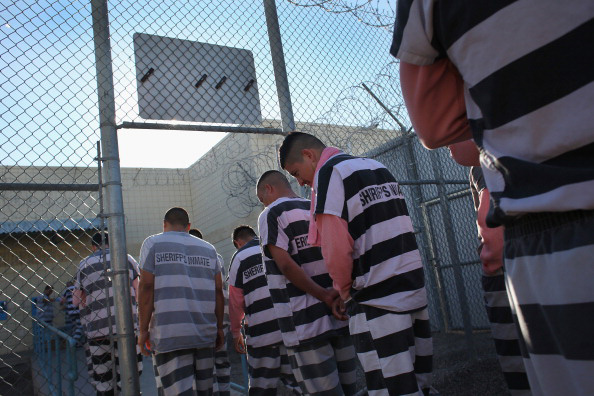 House Republicans meet at the Capitol this morning to figure out next steps after Majority Leader Kevin McCarthy (R-Calif.) withdrew from the speaker race yesterday. President Barack Obama travels to Roseburg, Oregon to meet with families of the victims of last week’s mass shootings, as news of another deadly campus shooting breaks in Arizona. In the Senate, Democrats begin a new push for gun control measures. On the campaign trail, Hillary Clinton announces her opposition to the new Pacific trade deal. And California becomes the fifth state to pass right-to-die legislation. Guest host Indira Lakshmanan and a panel of journalists discuss the week’s top national stories.

Video: What Will It Take To Unite The GOP?

Will Executive Action On Gun Control Make A Difference?