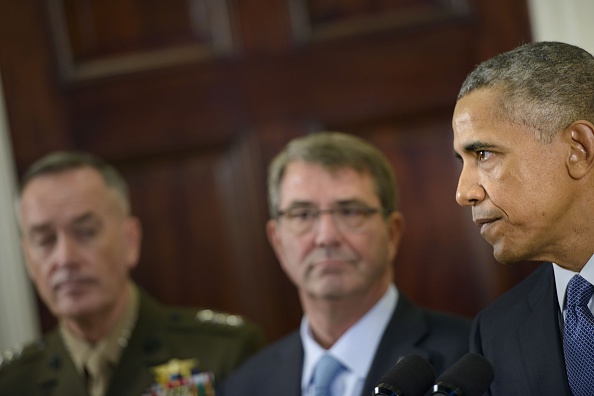 Fourteen years ago this month, the United States launched the war in Afghanistan in response to the 9/11 terrorist attacks. Operation Enduring Freedom scored early victories and ousted the Taliban government in Kabul. Last year, U.S. combat troops left Afghanistan in large numbers and put government forces in charge of security. But in 2015, the Taliban is having its best year ever, including the 15-day capture of Kunduz last month — and the Islamic State is making inroads there. President Obama now says U.S. troops will remain in Afghanistan until he leaves office. Diane and guests discuss that policy reversal and the future of U.S. involvement in the region.