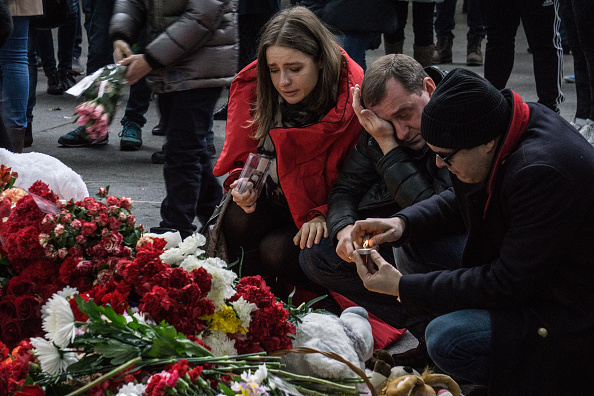 Russian President Vladimir Putin suspends flights to Egypt amid security fears. President Obama says a terrorist bomb possibly caused the Russian jetliner to crash in the Sinai Peninsula. The E.U. predicts three million more migrants could arrive in Europe by the end of next year. Turkey’s ruling party regains a majority in snap elections. President Erdogan calls for a new constitution that would give him greater powers. And Ahmed Chalabi, the Iraqi politician who helped persuade the U.S. to invade Iraq, dies from heart failure. A panel of journalists joins Diane for analysis of the week’s top international news stories.