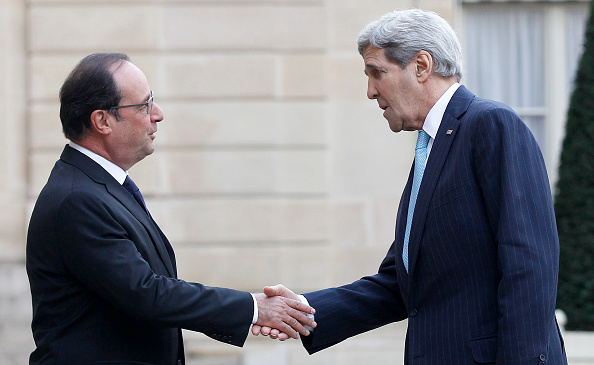 French officials are confirming they yesterday killed the chief suspect in last week’s Paris attacks. ISIS has taken responsibility for these and two other recent acts of terror: the bombing of a Russian plane, and twin suicide bombings in Beirut. Now a renewed sense of urgency may be bringing France, Russia and the U.S. together against the extremist group. But the nations’ alliances could hold back real action. As world leaders consider next steps, the wave of terror has fueled global debate over the best way to stop ISIS, and how religion and concerns about surveillance should factor in. Diane and guests discuss possibilities for a global coalition against ISIS.