The Latest On The San Bernardino Shooting Investigation

The Latest On The San Bernardino Shooting Investigation 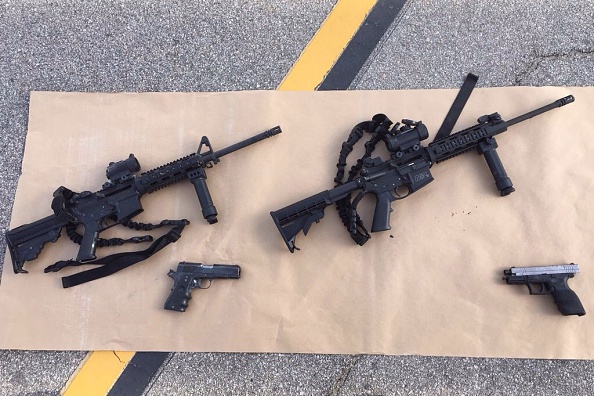 In an address from the Oval Office last night President Obama said ‘the threat of terrorism has evolved into a new phase”. He was referring to last Wednesday’s carnage in San Bernardino,California. Two people, a husband wife, opened fire during an office Christmas gathering killing 14 people and wounding 21. In a Facebook post one of the suspects, the woman, had pledged allegiance to the Islamic State. In his speech last night President Obama outlined heightened security measures but no new military efforts. Join us to discuss the latest on the investigation, the home-grown terrorist threat and heightened concerns about mass shootings.