Analysis Of The Last Democratic Presidential Debate Of The Year

Analysis Of The Last Democratic Presidential Debate Of The Year 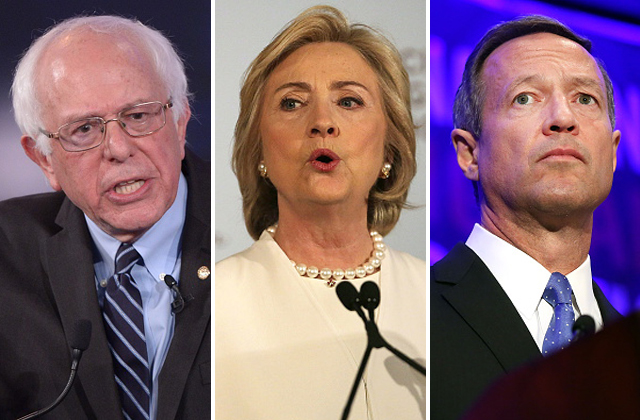 Millions of Americans were out holiday shopping Saturday night or taking in the new “Star Wars” movie. Hillary Clinton, Bernie Sanders and Martin O’Malley were on a debate stage in New Hampshire. Televised live by ABC, it was the last presidential debate of the year. The three candidates for the Democratic nomination sought to differentiate themselves from each other on foreign policy, the plight of the middle class and gun control. But front-runner Clinton focused strongly on staking out differences between her party and the GOP. Diane and her guests offer analysis of the debate and where the Democrats stand as we head into 2016.