The Top International Stories And Outlook For 2016

The Top International Stories And Outlook For 2016 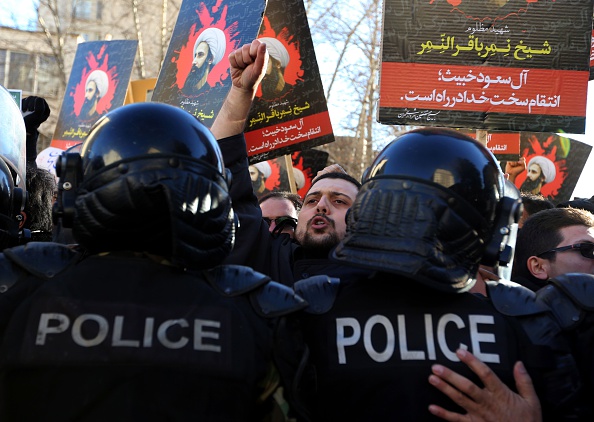 Bahrain and Sudan join Saudi Arabia in cutting diplomatic ties with Iran. Violence has erupted across the Middle East following the execution of a Shiite cleric by the Saudi government. Two Munich train stations closed and Moscow shut down Red Square following terror threats over the New Year’s holiday. In Iraq, the fighting continues in cities held by ISIS militants after the Iraqi army retook Mosul. The U.N. sets a roadmap for Syria peace talks. And Sweden is the latest country to tighten borders amid the ongoing migrant crisis. Diane and a panel of journalists discuss the top international stories as we start the New Year.