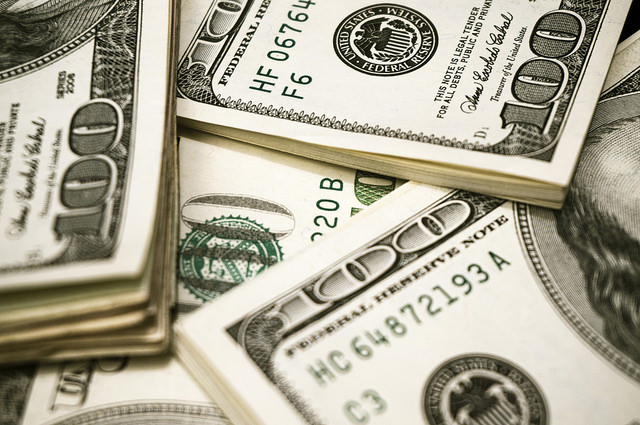 Money by Pictures of Money licensed under CC by 2.0

The majority of Americans over age fifty have just $30,000 or less saved for retirement. Tens of millions of Americans turning sixty-five in the next decade will be living at or near the poverty level. Economist Teresa Ghilarducci says that IRAs, 401(k)s and Social Security won’t be enough for many middle-class retirees. She has long advocated for replacing 401(k)s with a federally-managed saving plan. Now, she’s an informal adviser to Hillary Clinton. And she’s out with a new book about what middle-class Americans can do to make sure they retire with enough money.

Do you have enough saved for retirement?... - The Diane Rehm Show | Facebook