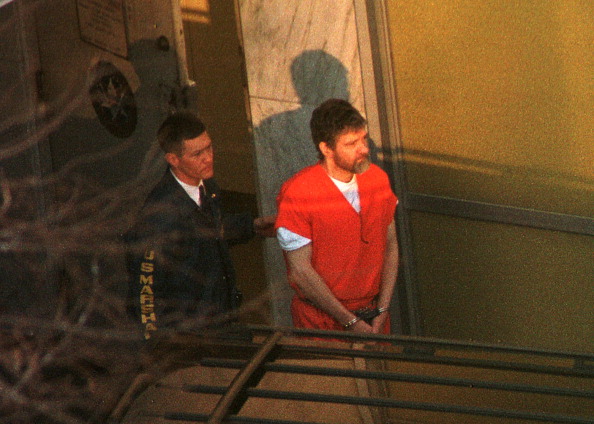 Theodore Kaczynski is led out of the federal courthouse in Sacramento, California, by a U.S. Marshal after a hearing to determine his competency on Jan. 20, 1998. BOB GALBRAITH/AFP/Getty Images

It has been nearly 20 years since the arrest of Ted Kazcynski, the man known as the Unabomber. In the 1980s and 90s, Kazcynski sent a series of mail bombs, killing three and injuring dozens. The attacks might have continued if it weren’t for Ted’s brother, David. After reading the Unabomber’s manifesto in the Washington Post, David Kazcynski grew suspicious. The ideas and writing resembled letters he had received from his mentally ill brother. David’s tip led to Ted’s arrest. Since then David has become an anti-death penalty activist and a mental health advocate. Now he has written a memoir. David Kaczynski and a forensic psychiatrist reflect on the story of the Unabomber and his family.

EVERY LAST TIE: THE STORY OF THE UNABOMBER AND HIS FAMILY 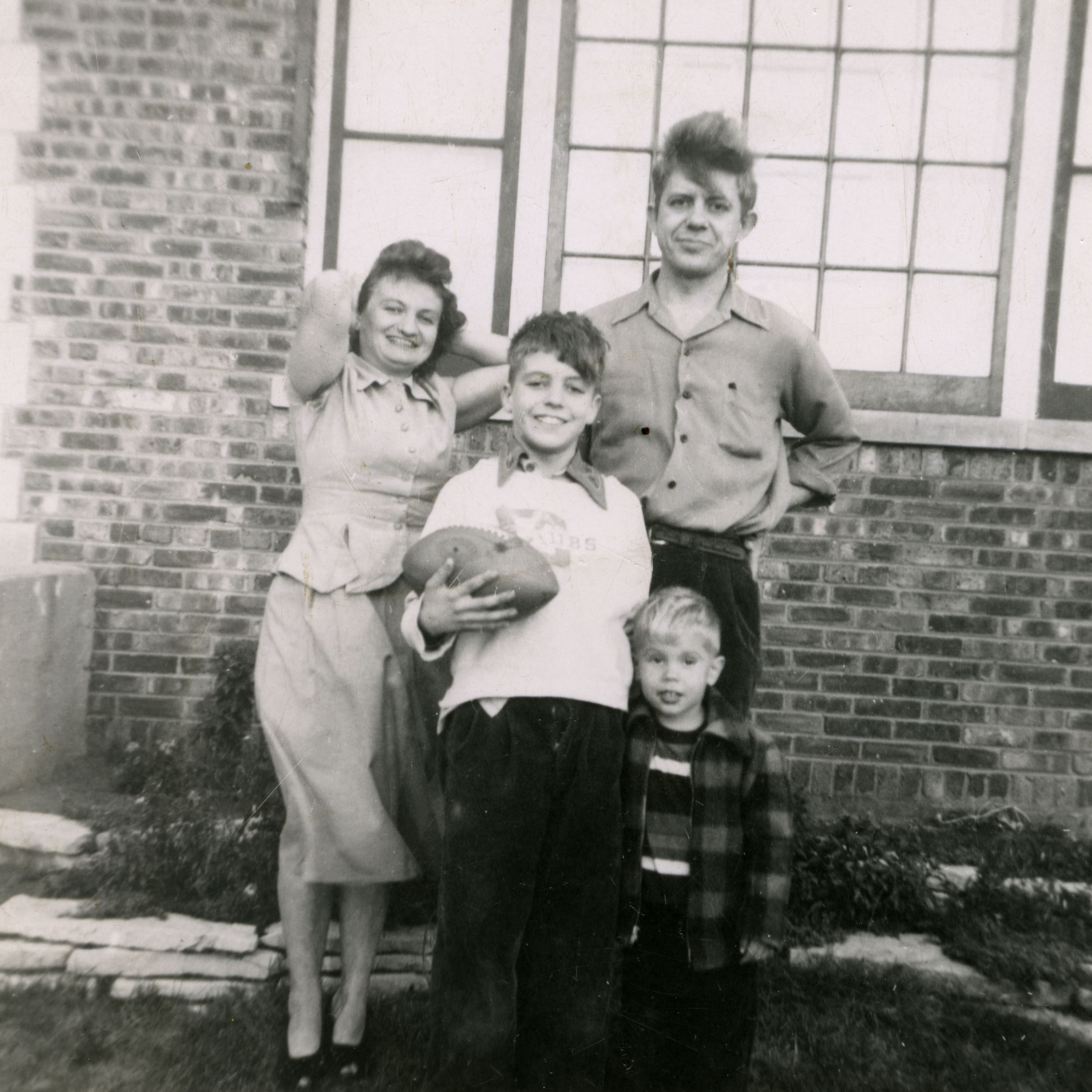