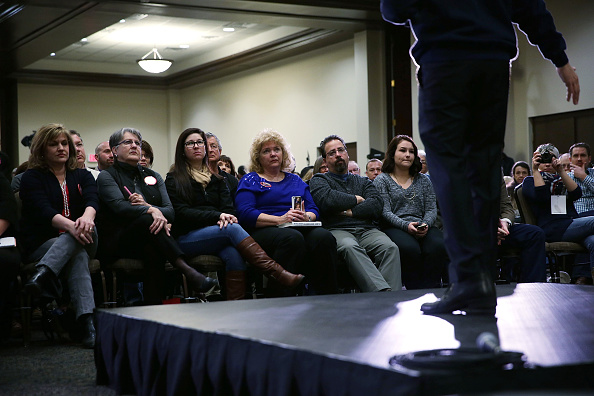 Donald Trump wins — again. In the South Carolina Republican primary Saturday, the billionaire businessman defeated his rivals by double digits — as he had in New Hampshire the previous week. And the contender with the famous political name and the most campaign cash, former Florida Governor Jeb Bush, suspended his candidacy after another disappointing finish.

On the Democratic side, Hillary Clinton regains her footing after being trounced in New Hampshire by Vermont Senator Bernie Sanders. In the Nevada caucuses Saturday, she finished first.

Guest host Susan Page and a panel of journalists discuss what the weekend’s results tell us about the mood of the voters and the course of this campaign and what’s ahead.